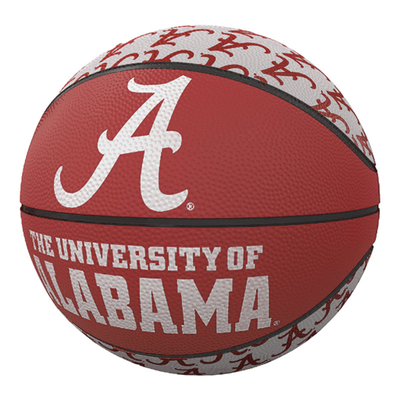 John Petty scored a career-best 39 points and Alabama wound up needing the cushion he provided to withstand a Samford comeback in a 105-87 victory at Birmingham’s Legacy Arena.

What did we learn today?: The ghosts from last year’s team are never far away, and the second half against Samford brought back unhappy memories of epic collapses against Georgia State and Texas A&M. The Crimson Tide shot better than 60 percent in the first half and built the lead up to 25 points. But the Bulldogs, just three days removed from a road trip at Hawaii, went to a press in the second half and started feasting off the inevitable Bama turnovers. The lead got down as low as six points before Alabama finally rediscovered some defensive grit and held Samford scoreless over the final 4:30. It was left up to Nate Oats to get onto his players, as no one on the floor stepped up to noticeably rally his teammates or demand accountability. That lack of communication and vocal leadership used to grate on Avery Johnson, and Oats has his hands full trying to coax it out of a group of players that collectively too quiet for their own good.

What was the best part of the game?: Bama might not have an open gym session the rest of the season where it hits as many shots as it did in the first 10 minutes of Wednesday’s game. With Samford offering no meaningful pressure to start, Petty and Alex Reese combined to hit the Tide’s first six 3-point attempts. Alabama led 22-5 at the first media timeout and 57-37 by halftime. Credit superior ball movement, as the Tide got assists on 20 of its 33 field goals, including seven from Herbert Jones and five from Kira Lewis. Reese, Lewis and Jaden Shackelford joined Petty as double-digit scorers.

Who was the star?: Petty matched his school record with 10 made 3-pointers and also added 10 rebounds for good measure. He was 12-for-18 from the field and also made 5-of-6 free throws on a night where the Crimson Tide shot better than 84 percent from the line. His 39-point outburst lifted Alabama to its highest point total ever in a road game and most since scoring 105 against Louisiana in November of 2015.

What were the biggest concerns?: Beetle Bolden helped navigate the Tide through a rough patch in the second half but then had to leave after banging his head on a hard fall out of bounds. Bolden is already one of three players who has struggled with injuries all season and it was a run of injuries that cut his last season at West Virginia short. He also managed to commit three fouls in 18 minutes, while Lewis added four fouls and Javian Davis fouled out in just 14 minutes. Bama is already thin enough without guys removing themselves from the game through careless play.

What’s next?: The annual trip to Huntsville comes Saturday and Bama will have its hands full with Belmont. Tipoff against the Bruins is at 2:30 p.m. Central on SEC Network.

Commentary: The ball has stopped bouncing. No one knows what comes next

Crimson Tide limps into Missouri with frontcourt in flames

Vanderbilt 87, Alabama 79: Another lost season left swirling around the bowl